Gifts from the Sea

This series was inspired by Anne Morrow Lindberg’s book, “A Gift from the Sea.”  She took a sabbatical from being the matriarch of her large family in the 1950’s. She spent time in a beach cottage at Sanibel Island on the west coast of Florida. Her introspective time away from her family ultimately led her to compare the shapes of sea shells to passages of life as a woman and a mother.

My imaginary shells were inspired from three words Lindberg used to connect the shells to motherhood. As you walk down the beach, you will notice that eroded shells were once cradles, shields, and vessels. Inevitably a piece of plastic will lie nearby. The plastic will last forever. Both elements are “discarded.” Their purpose, somewhat like the seasons of a woman’s role as a wife and mother, has changed. The connection between the function of the worn plastic and the shells inspired these compositions. 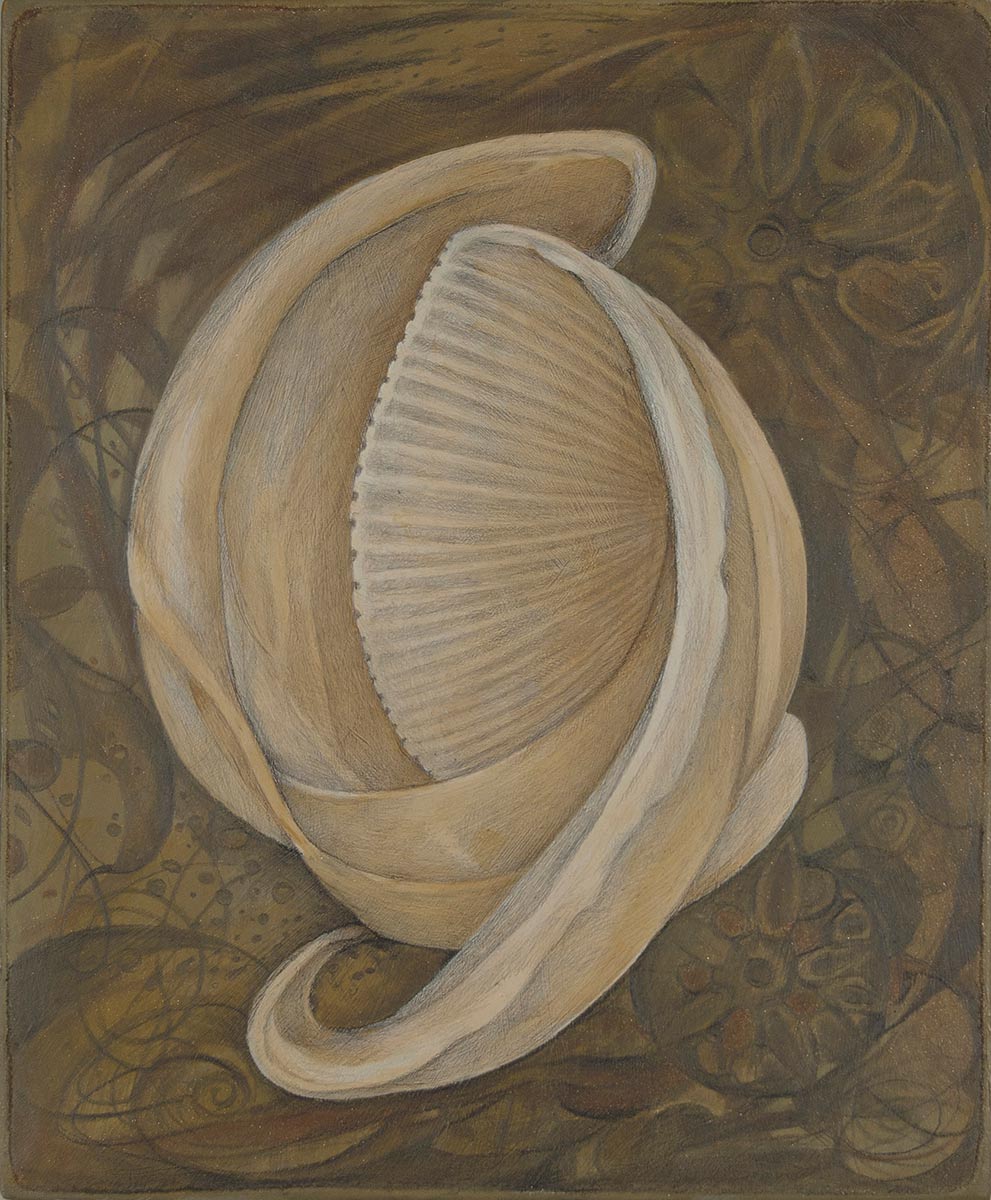 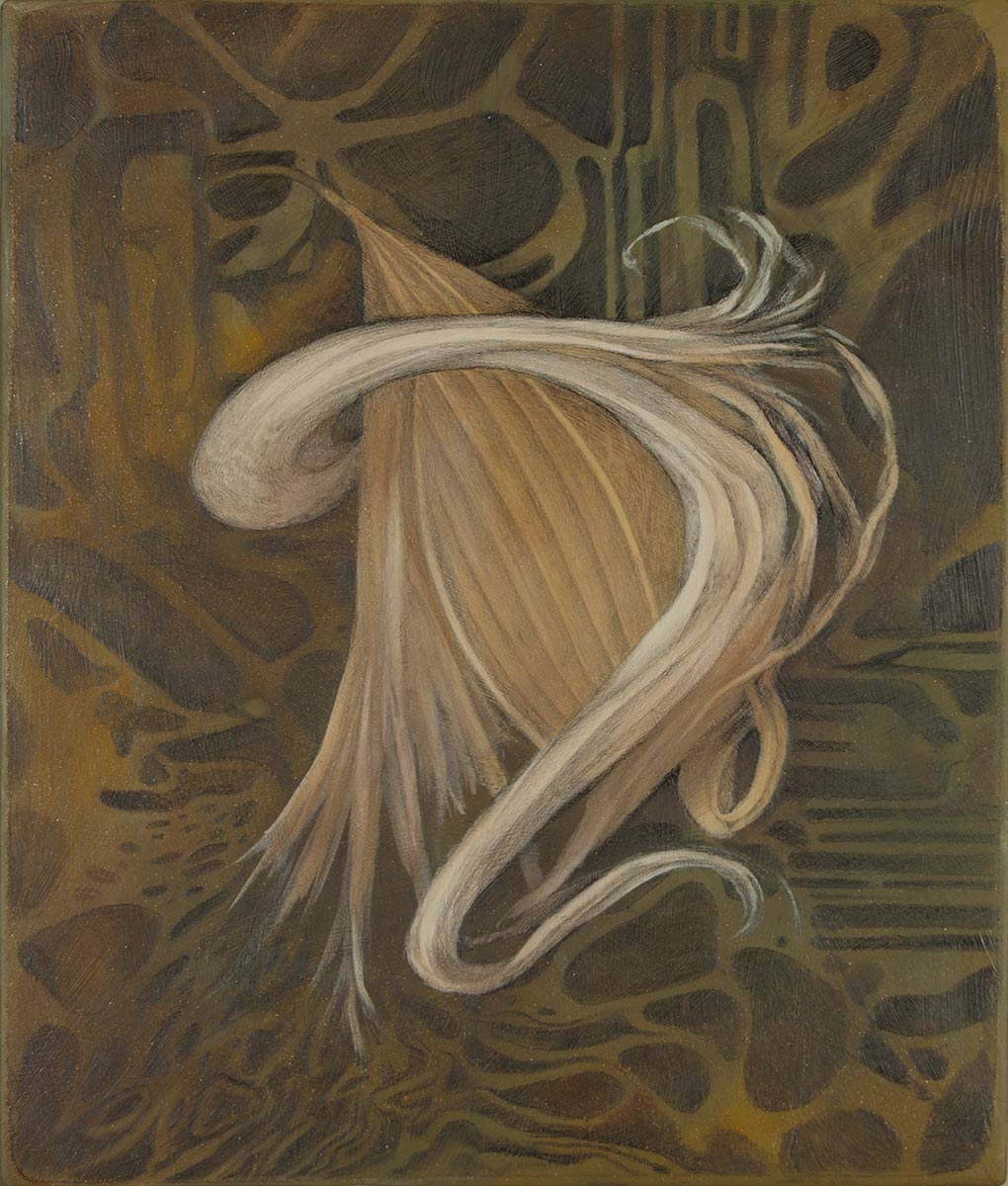 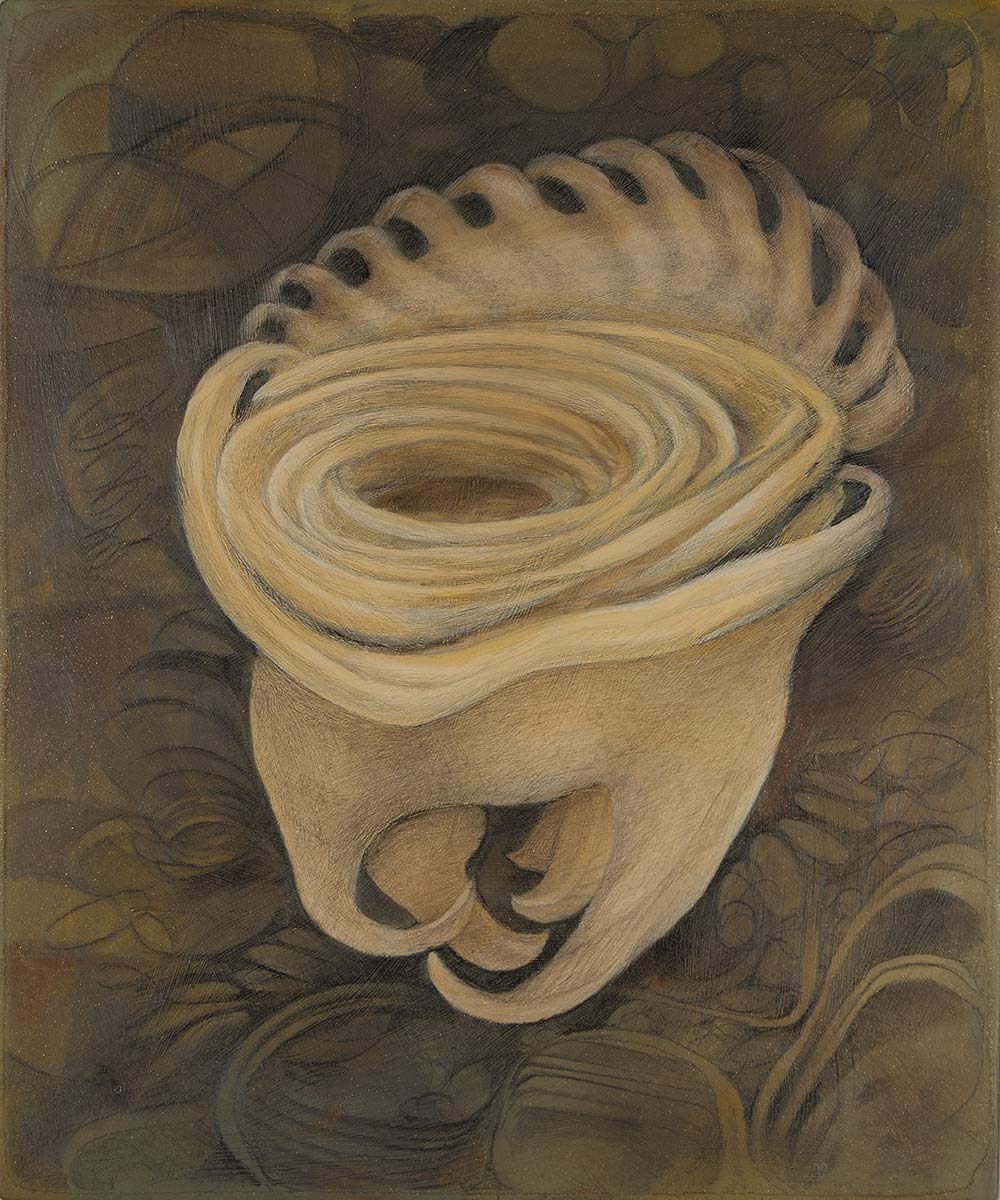 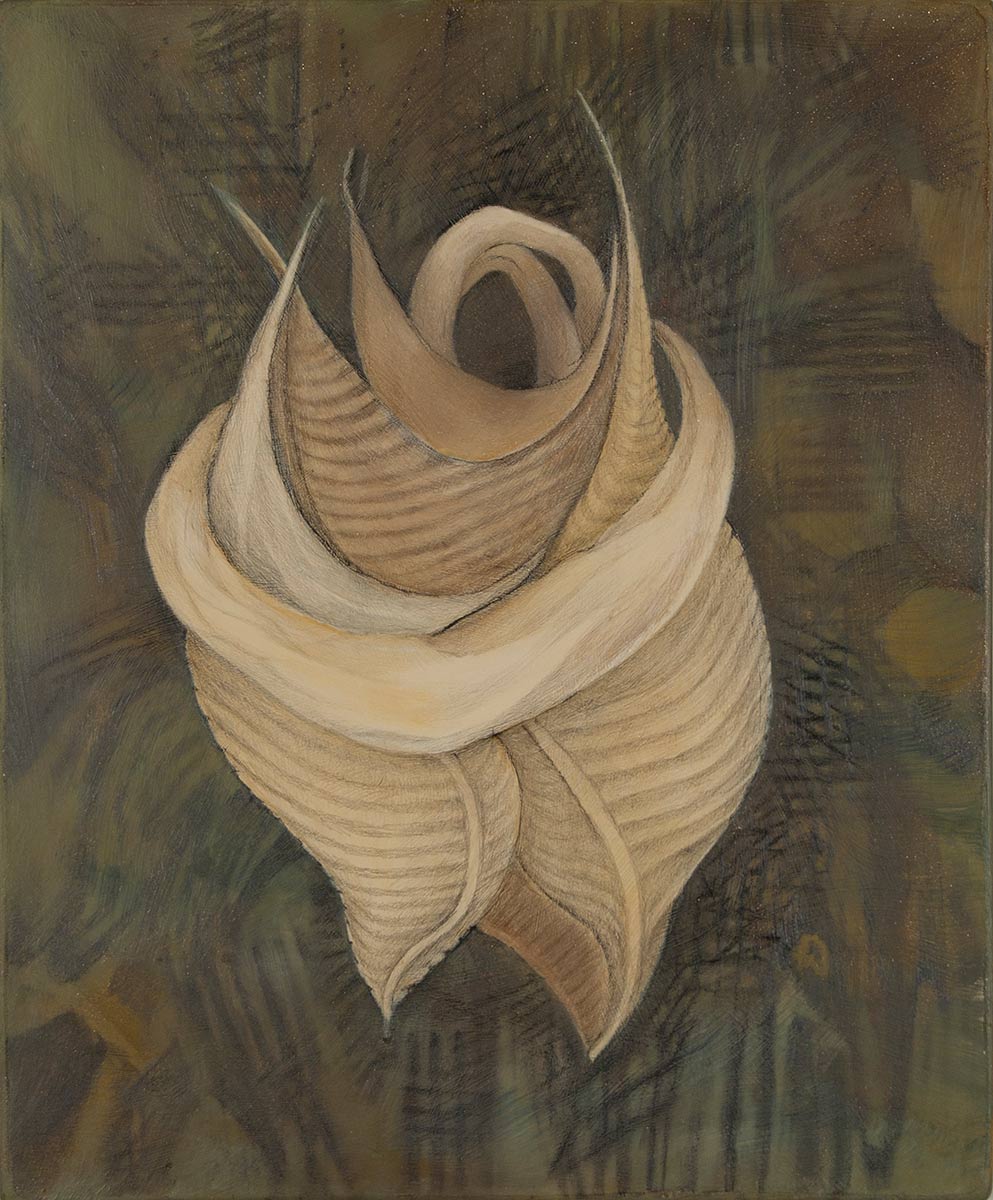 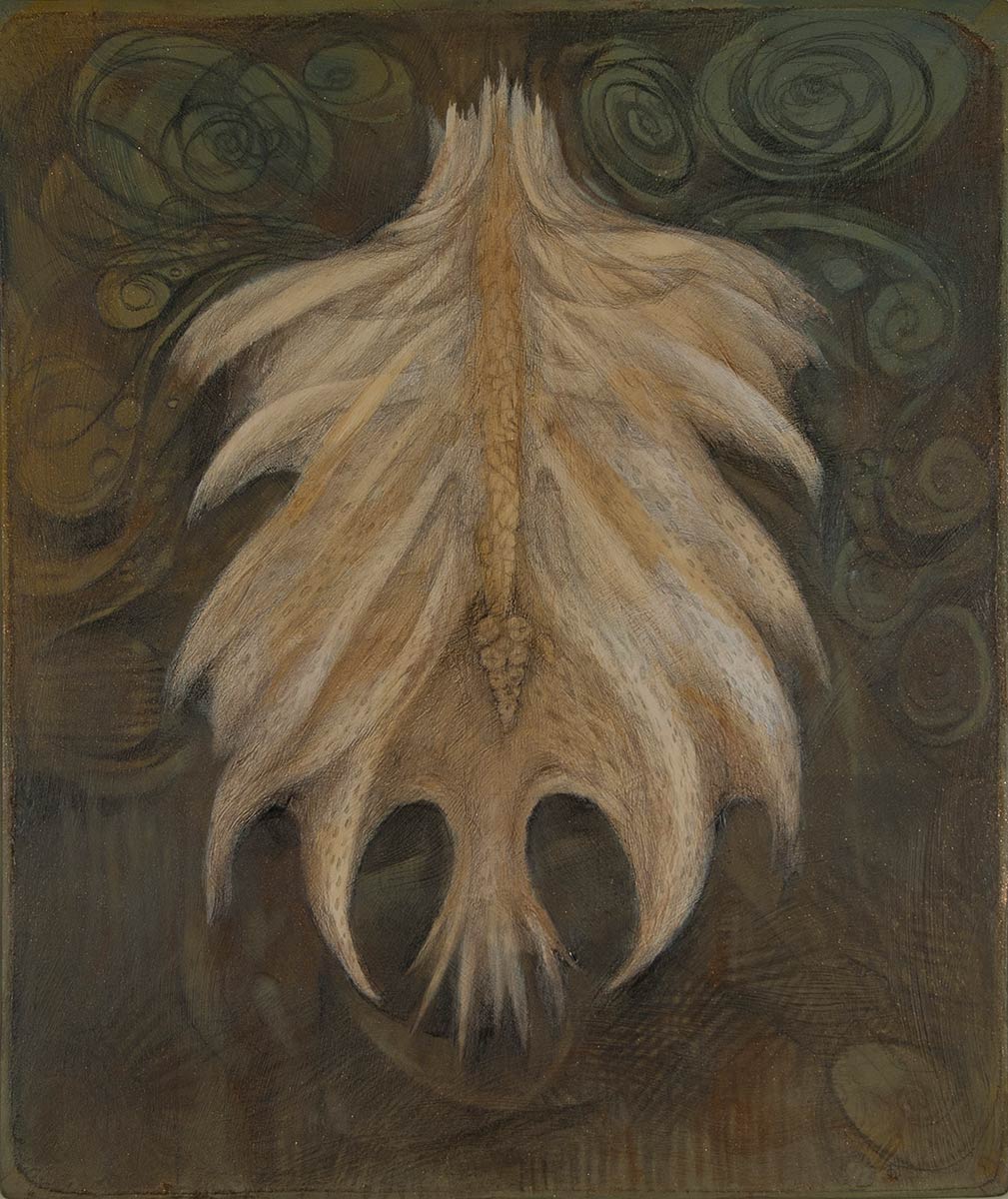 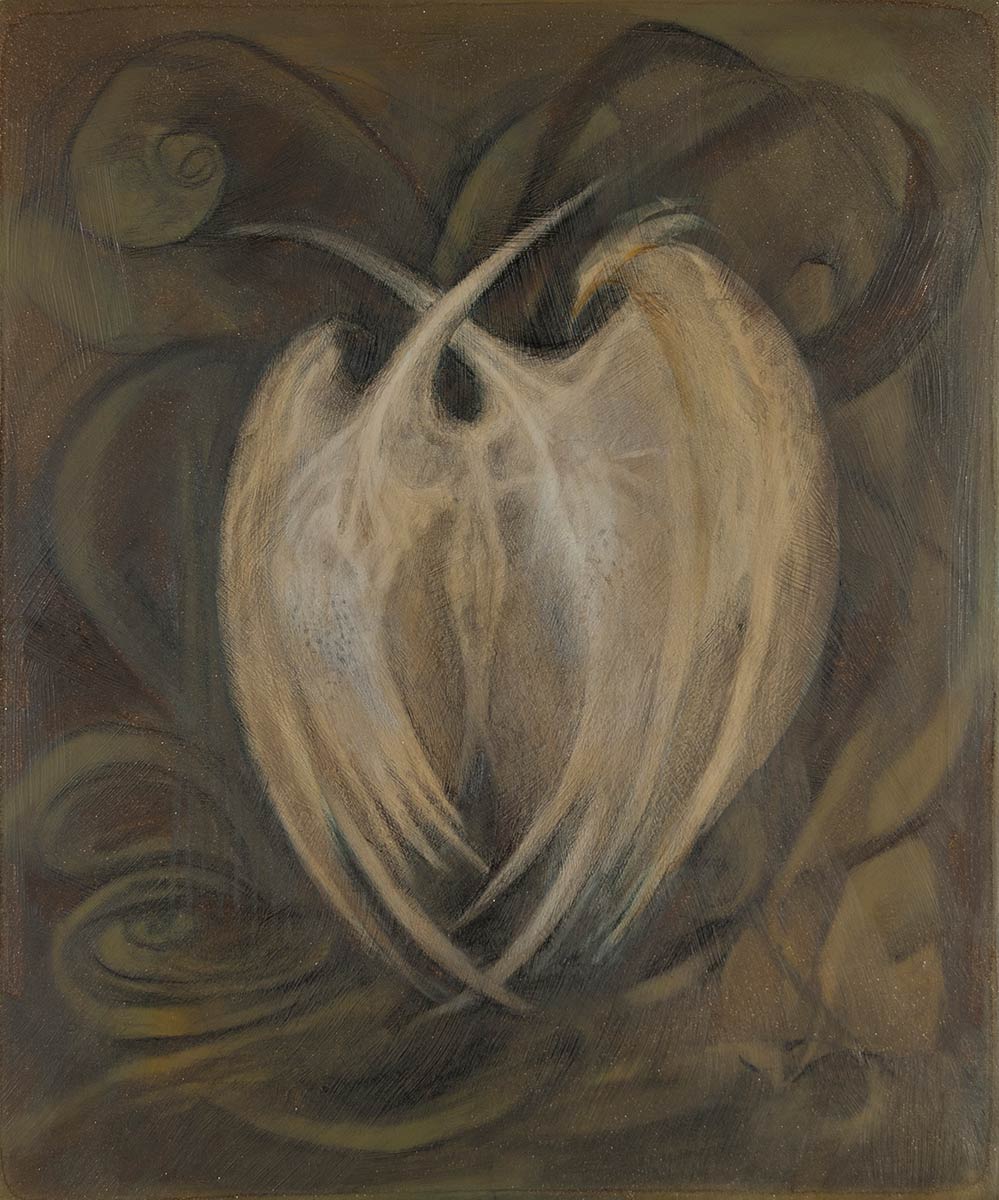 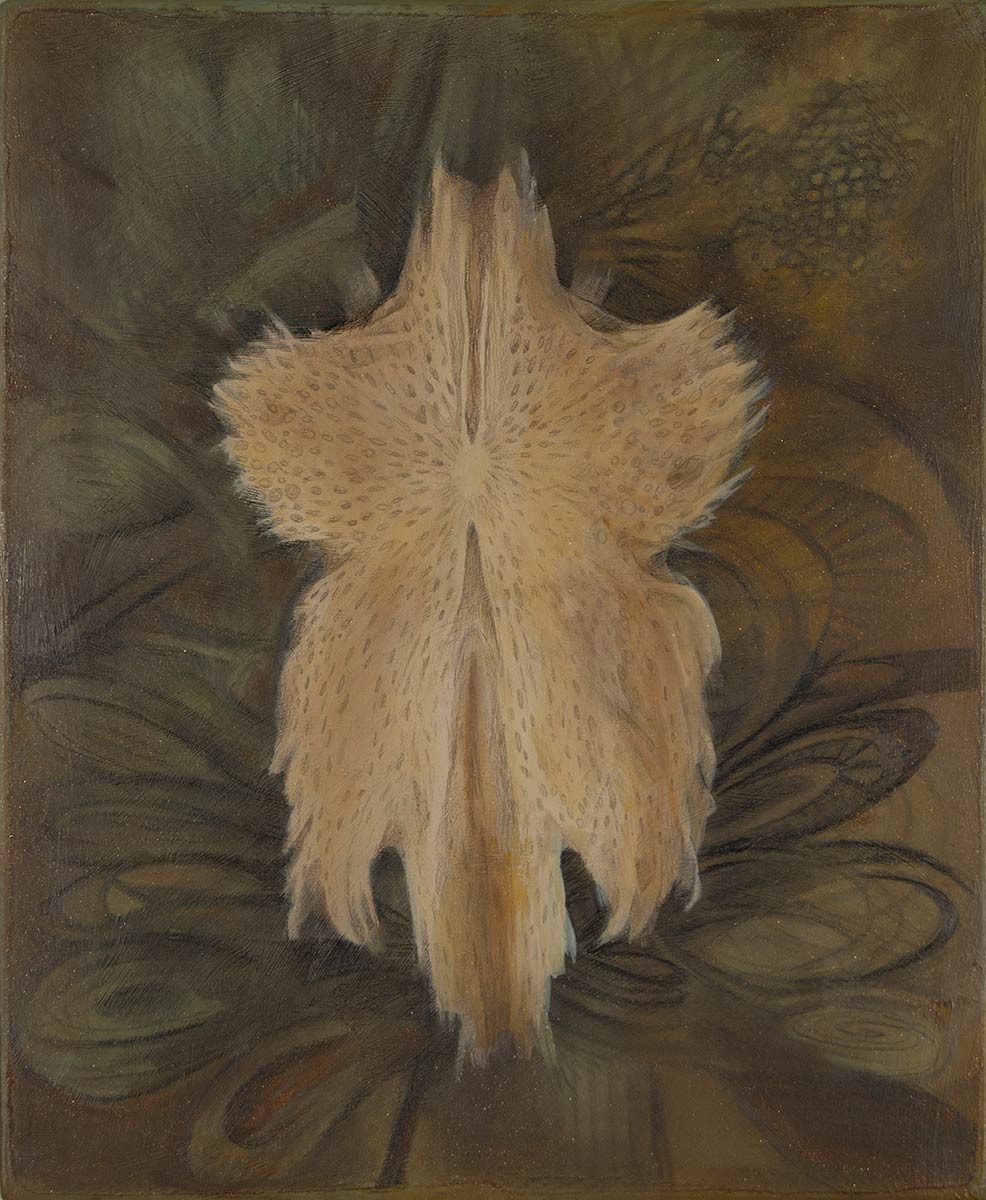 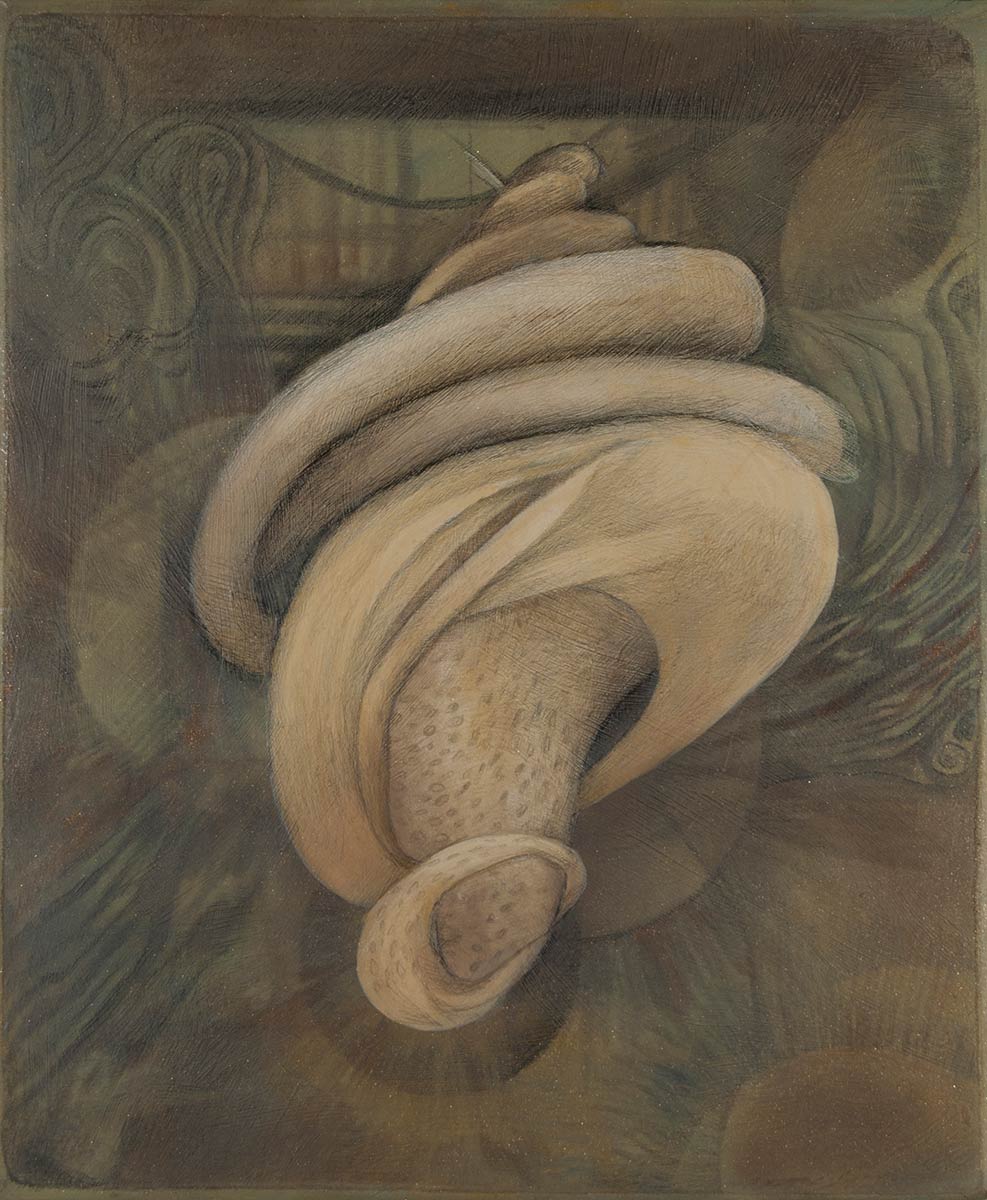 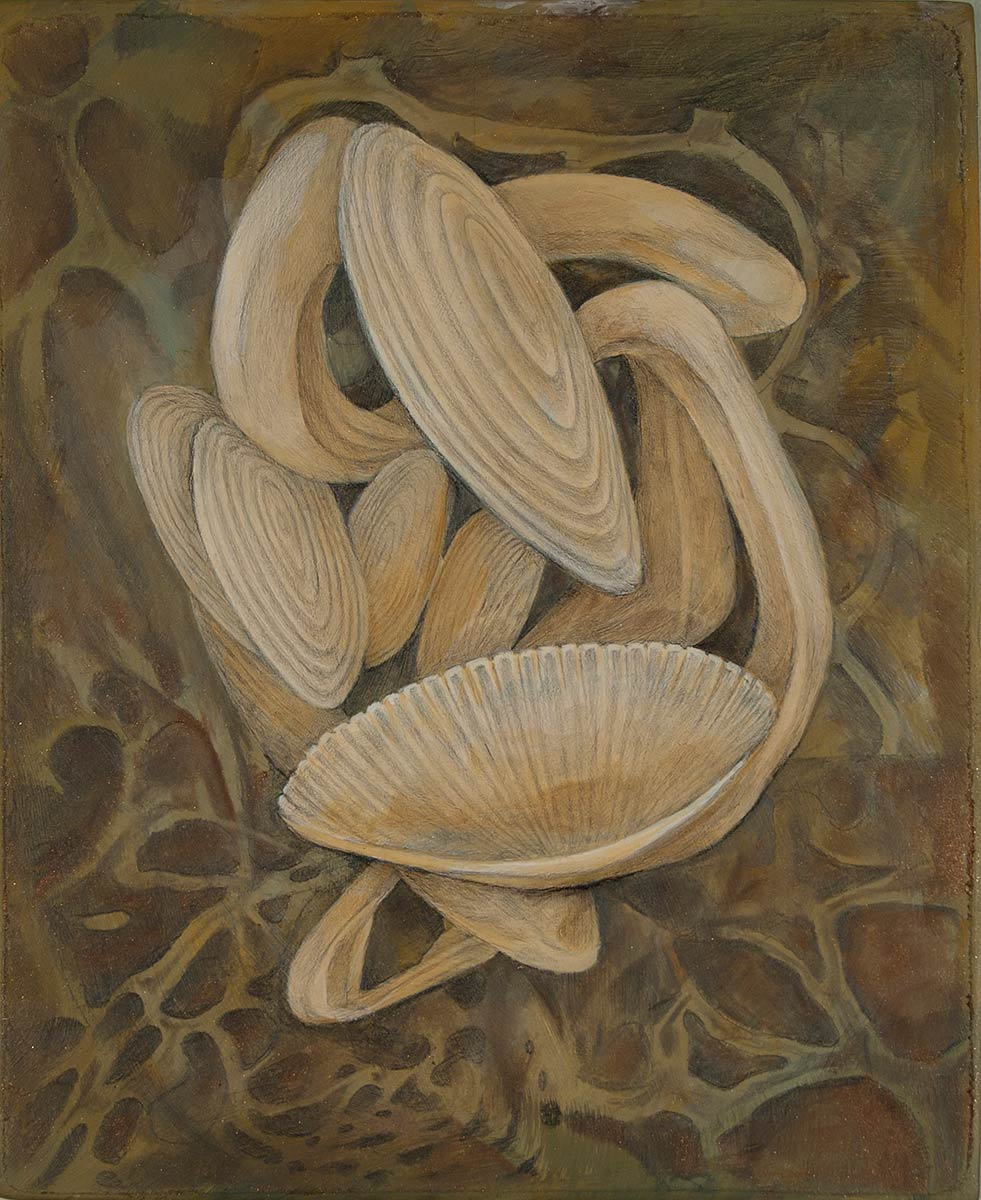 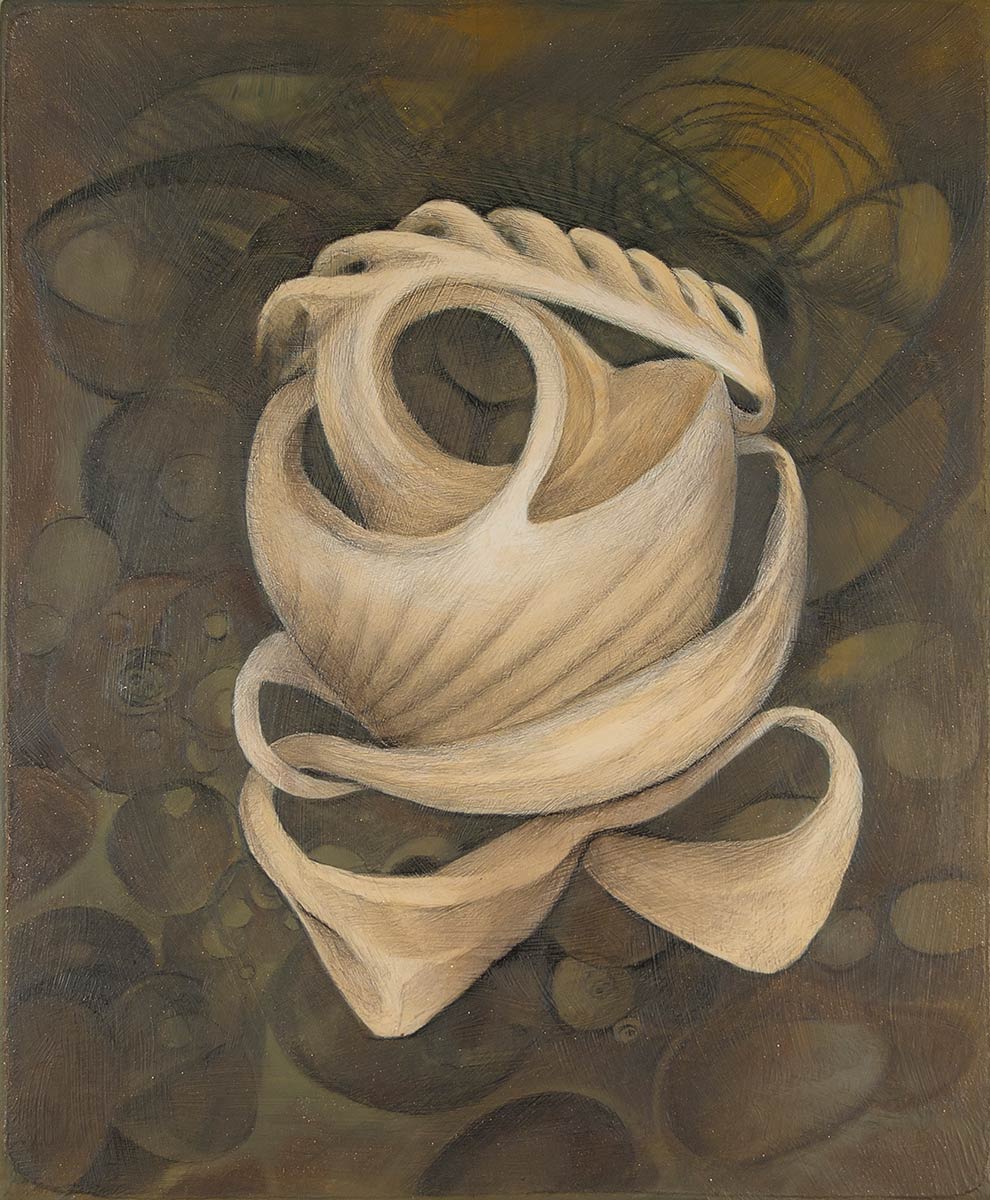 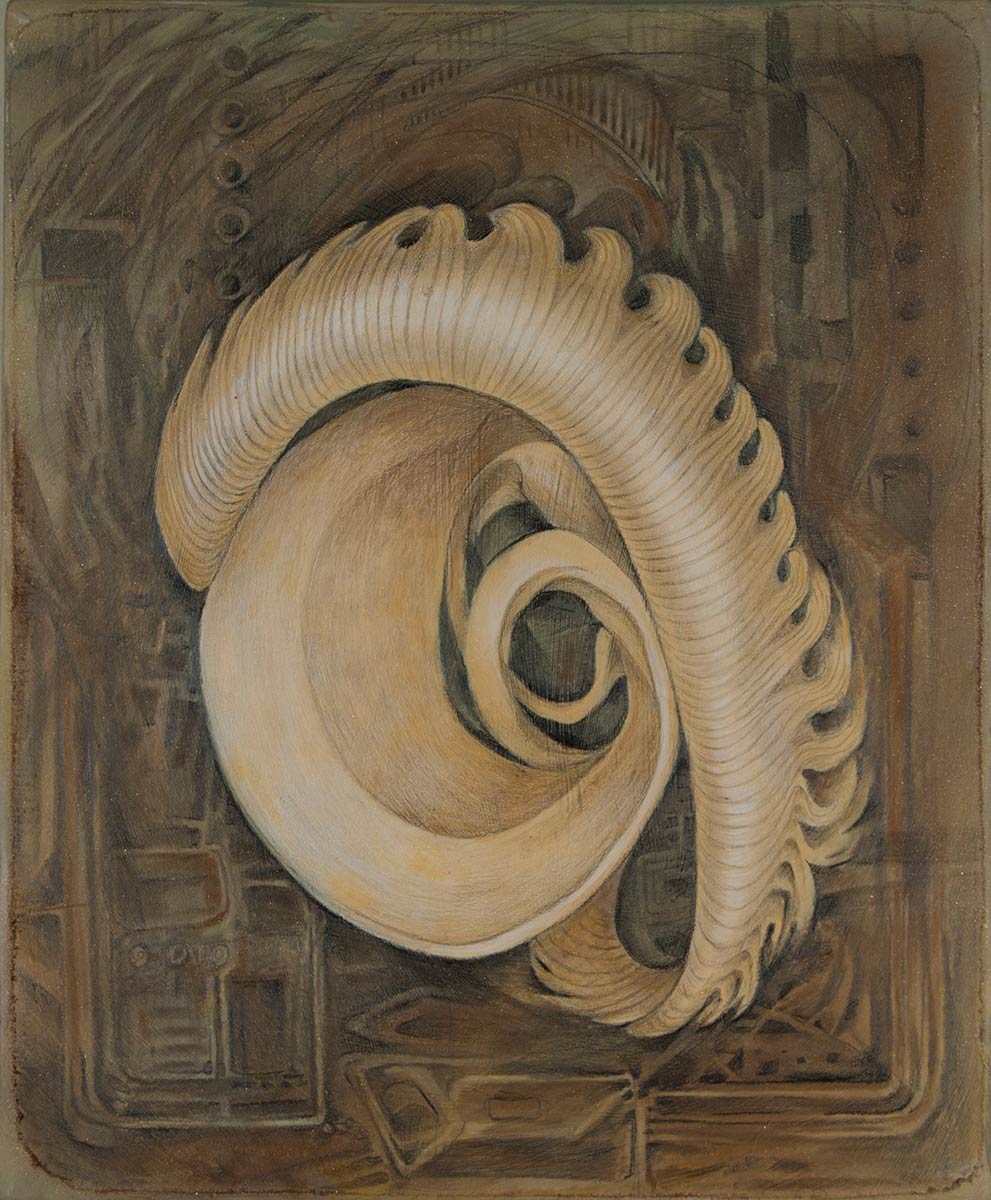 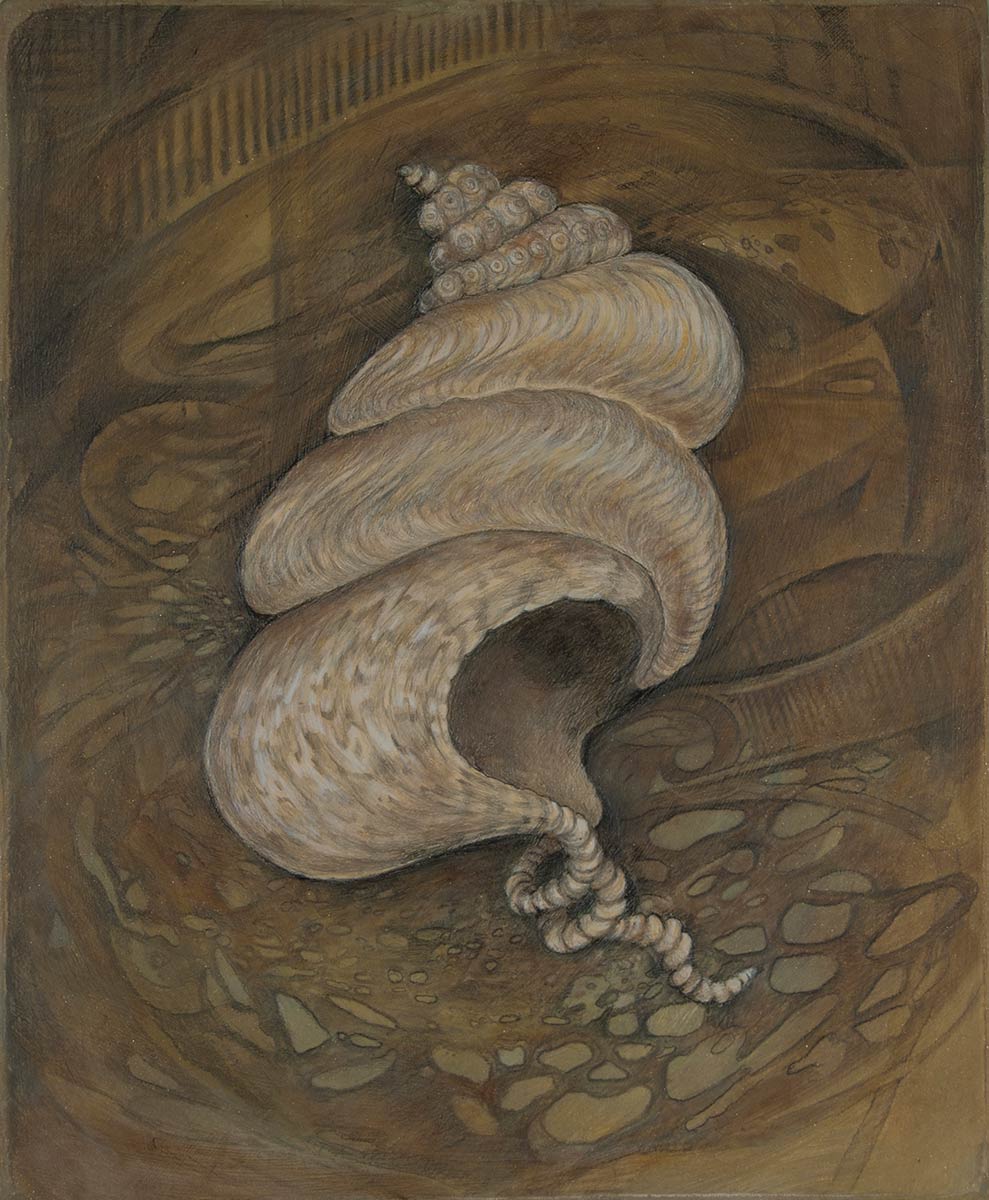