Thanksgiving – I See You! 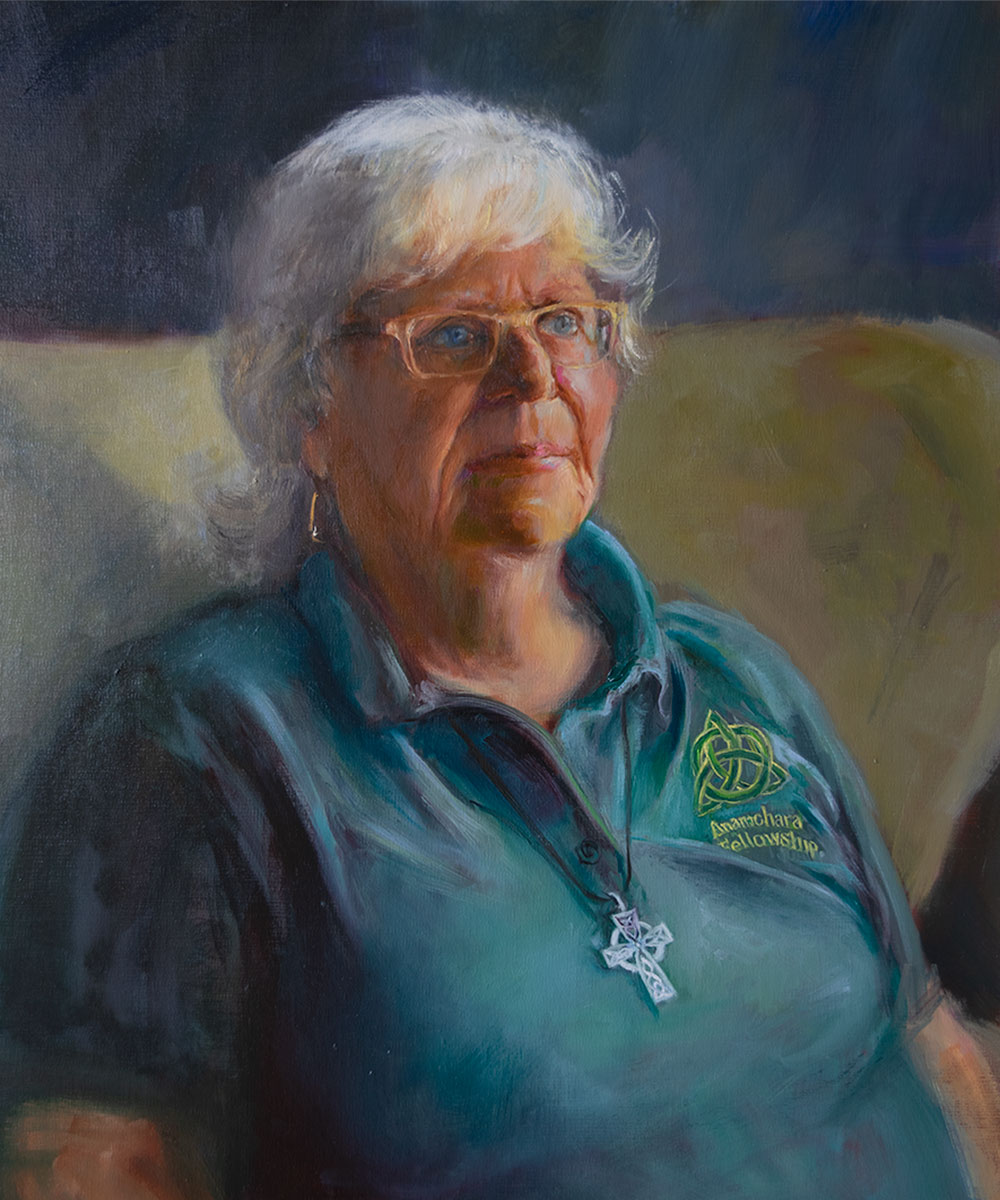 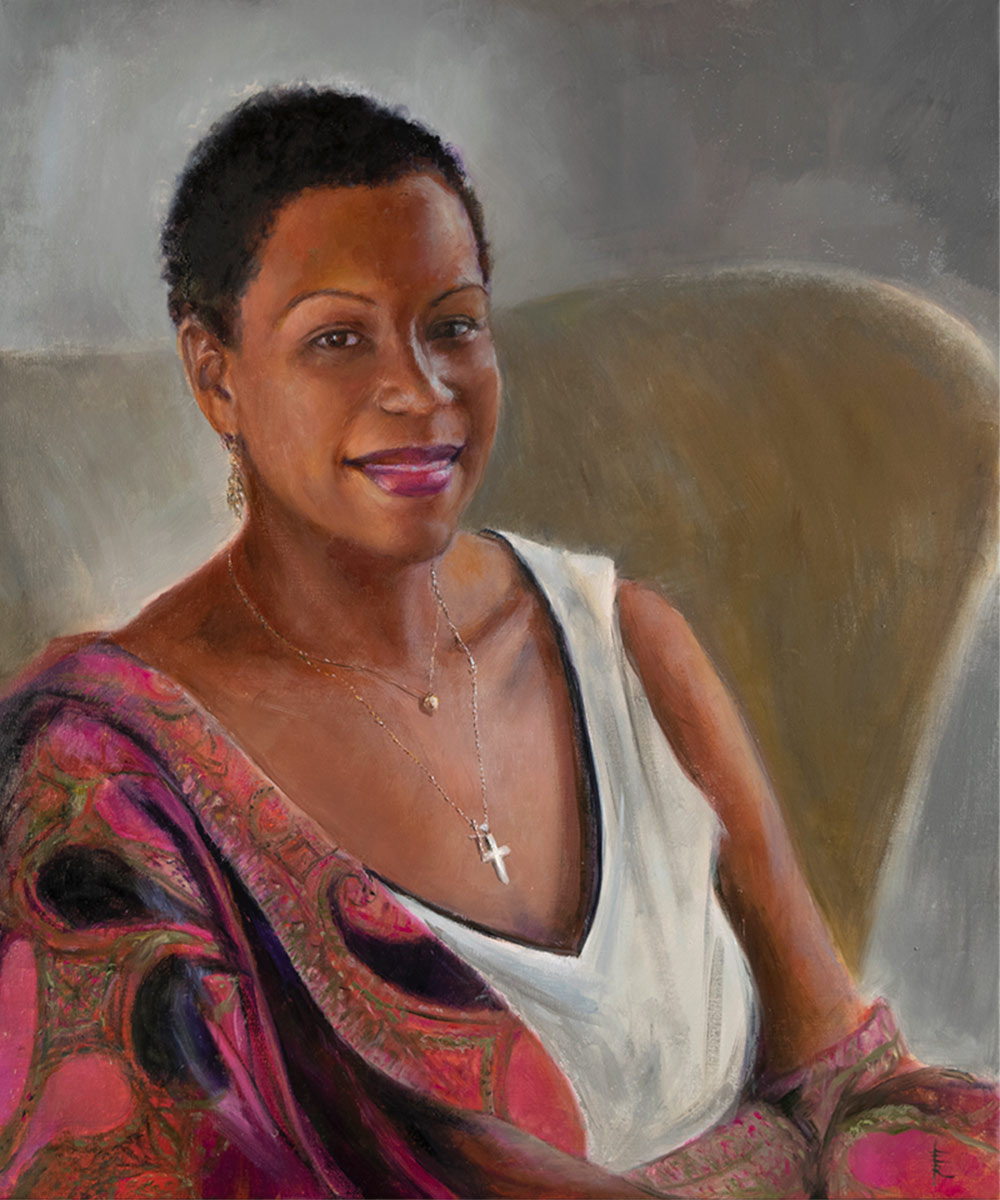 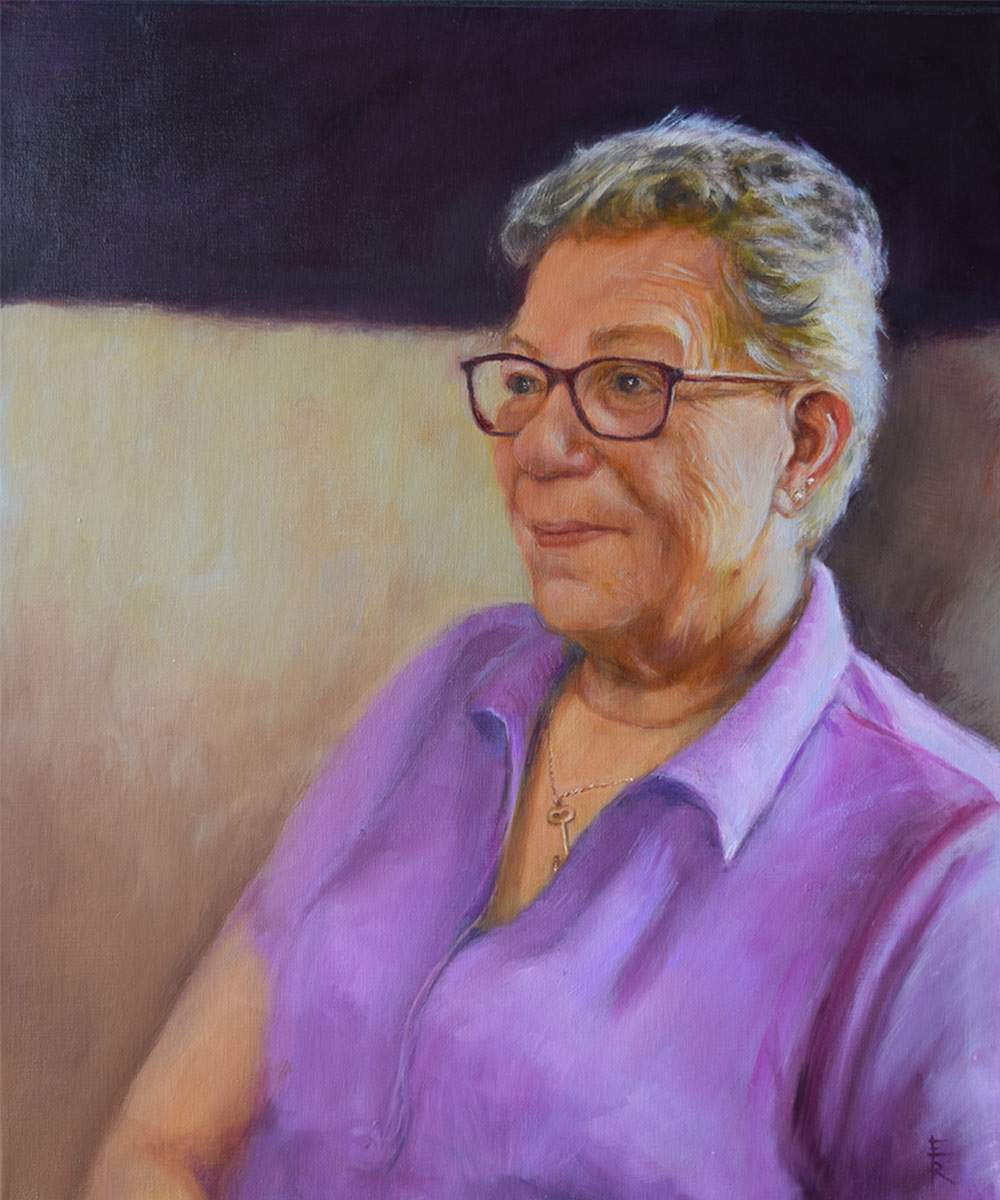 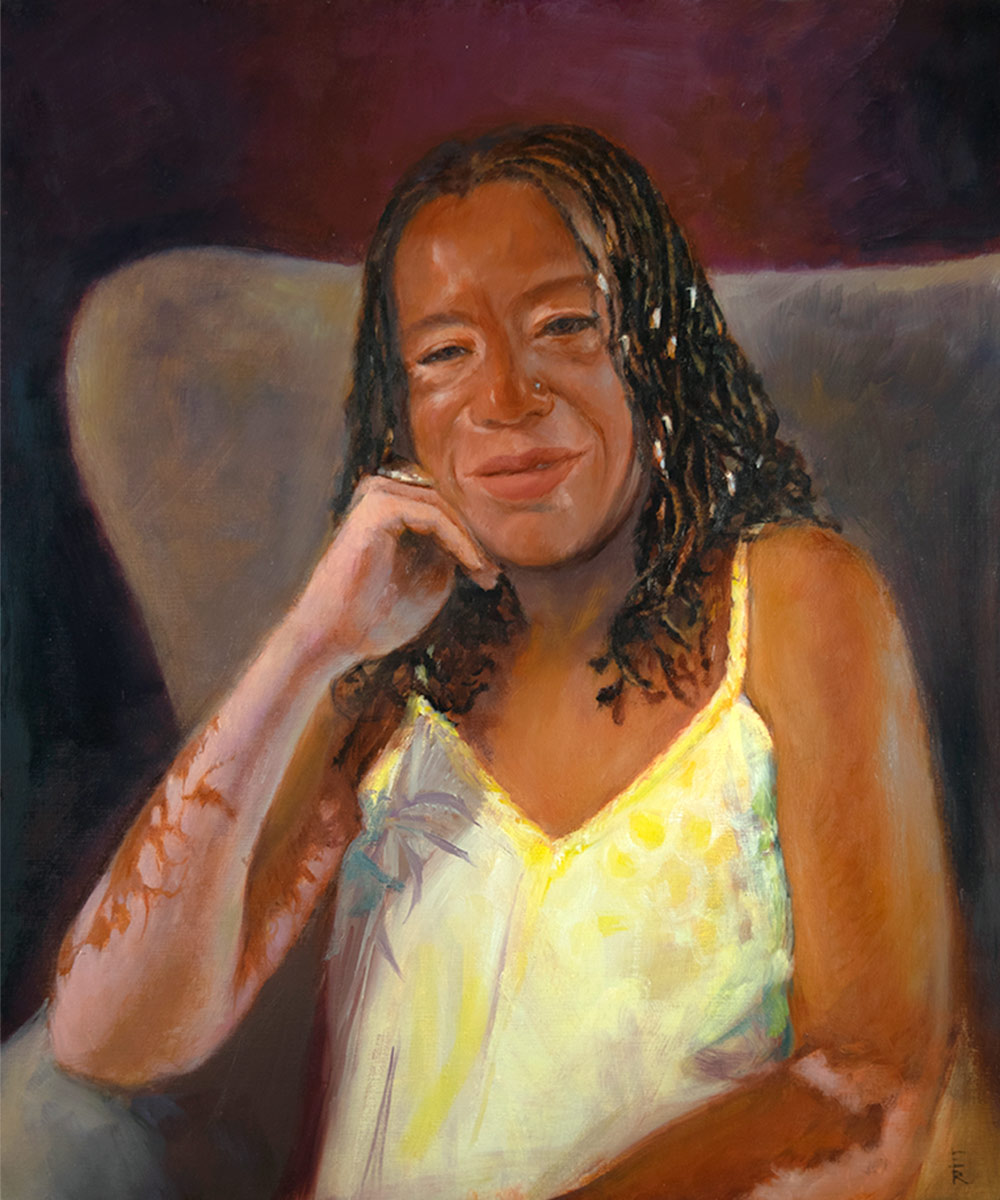 Thanksgiving
and the Declaration of Interdependence

On Sunday morning, while I gathered my things for a 30-mile bike ride on AIA with my friend, Georgeta Fondos, I listened to “On Being” on NPR. Krista Tippett interviewed poet laureate Richard Blanco about his book, “How to Love a Country.” (Krista Tippett’s voice always reminds me of Saturday Night Live’s spoof of NPR from the 80’s. The characters are hysterical and sound just like her, but she has a lot to say.)

He talked about a greeting from the Zulu people. They don’t say, “Good Morning.” They look at each other right in the eyes and say, “I see you.” And the reply is, “I’m here to be seen, and I see you.” So this poem that stuck in my head is trying to let us see each other clearly.

Language and communication are like painting people. My FAÇeADE Project is about listening while painting. About spending the time to understand someone, destroying the preconceived stereotypes to understand each other. I could not get this out of my mind all day.

From “How to Love a Country.”

“Such has been the patient sufferance…

We’re a mother’s bread, instant potatoes, milk at a checkout line. We’re her three children pleading for bubble gum and their father. We’re the three minutes she steals to page through a tabloid, needing to believe even stars’ lives are as joyful and as bruised. Our repeated petitions have been answered only by repeated injury…

We’re her second job serving an executive absorbed in his Wall Street Journal at a sidewalk café shadowed by skyscrapers. We’re the shadows of the fortune he won and the family he lost. We’re his loss and the lost. We’re a father in a coal town who can’t mine a life anymore because too much and too little has happened, for too long.

A history of repeated injuries and usurpations…

We’re the grit of his main street’s blacked-out windows and graffitied truths. We’re a street in another town lined with royal palms, at home with a Peace Corps couple who collect African art. We’re their dinner-party talk of wines, wielded picket signs, and burned draft cards. We’re what they know: it’s time to do more than read the New York Times, buy fair-trade coffee and organic corn.

In every stage of these oppressions we have petitioned for redress…

We’re the farmer who grew the corn, who plows into his couch as worn as his back by the end of the day. We’re his TV set blaring news having everything and nothing to do with the field dust in his eyes or his son nested in the ache of his arms. We’re his son. We’re a black teenager who drove too fast or too slow, talked too much or too little, moved too quickly, but not quick enough. We’re the blast of the bullet leaving the gun. We’re the guilt and the grief of the cop who wished he hadn’t shot.

We mutually pledge to each other our lives, our fortunes and our sacred honor…

We’re the dead, we’re the living amid the flicker of vigil candlelight. We’re in a dim cell with an inmate reading Dostoevsky. We’re his crime, his sentence, his amends, we’re the mending of ourselves and others. We’re a Buddhist serving soup at a shelter alongside a stockbroker. We’re each other’s shelter and hope: a widow’s fifty cents in a collection plate and a golfer’s ten-thousand-dollar pledge for the cure.

We hold these truths to be self-evident …

We’re the cure for hatred caused by despair. We’re the good morning of a bus driver who remembers our name, the tattooed man who gives up his seat on the subway. We’re every door held open with a smile when we look into each other’s eyes the way we behold the moon. We’re the moon. We’re the promise of one people, one breath declaring to one another: I see you. I need you. I am you.”

Click to listen or read the transcript
The FAÇeADE Project